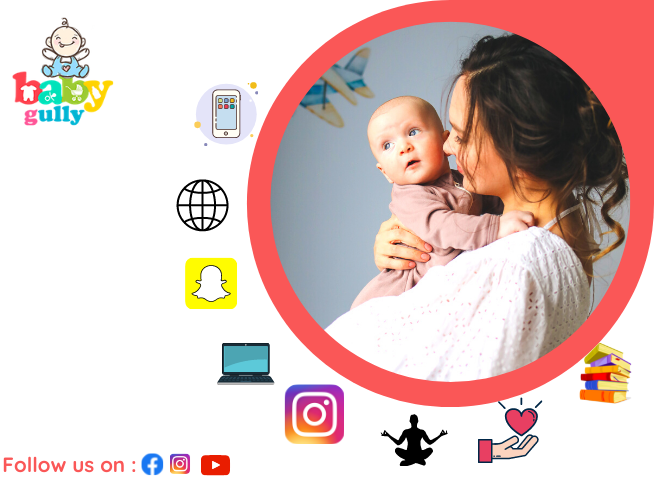 Mother’s Day: A beautiful day to celebrate the most amazing gift on the earth- A Mother.

A mother is the first person on the earth to whom we get connected to. Right from day 1 to the last day of her life, no one can ever love selflessly like her.

With time, the role that a mother has been playing in a child’s life has been changing. Earlier, the children of Generation X(born between the 1960s-1980s) were used to the role of a mother to be home-specific i.e doing household chores, being there for the child to take care of his every small need, managing the house, playing with them and much more.

With time and changing society, mothers started moving out of the house to build their careers, support the house in terms of finance, and have a self-independent life. So the children of Generation Y(born between the 1980s – 90s) and Generation Z ( born between 1995-2010) were little independent as compared to their earlier counterparts. Still, the mother’s involvement in child care and development was more and the child would look up to the mom for their tasks.

But with the onset of Generation Alpha i.e the children of the millennial, the role of a mother has changed drastically!

The generation Alpha kids are the ones who are born in an era of technology where everything is available at their fingertips. Their development milestones have reduced the times to almost one-fourth as compared to the earlier generations.

We can observe that they are camera aware since their birth, they can make use of mobiles as a Pro since the sixth month may it be scrolling, taking pictures, making phone calls, mimicking the parents, using Snapchat, TikTok, and much more.

They no more need mother’s time for teaching them rhymes or dance or anything else. One-click and YouTube provide them all.

Being a mom to such an advanced generation is of course not going to be an easy job. We as a mom need to be prepared and change our mindsets and perspective while parenting them.

In this era, we are not and actually, we cannot be their Single point of knowledge. They are going to have several sources to gain knowledge. Then what would be our role as a mother?

Our role as a mother would be :

So, for being a mom to the alpha generation, we need to change our perspective and focus on the emotional and behavioral development of our child along with adding filters to the access of information that they readily get.

If we as mothers could implement this, it will surely help create a healthy and mindful society which will be a good future for Mankind. But if we ignore these aspects and do not take steps within the time then the generation alpha is too quick to go with flow and land nowhere and waste away!

The choice is Yours! Are you ready ??

Reading is essential for those who seek to rise above the ordinary.

Welcome to Gorgo, an author oriented theme.
A place where words matter. Discover without further ado our countless community stories.

Explore all the content form Gorgo community network. Forums, Groups, Members, Posts, Social Wall and many more. You can never get tired of it!

Get unlimited access to the best articles on Gorgo and support our  lovely authors. Upgrade Now

You could really enjoy these posts

Mother – A Changing Perspective with the Generation Alpha!

Mother’s Day: A beautiful day to celebrate the most amazing gift on the earth- A Mother. A mother is the first person on the earth to whom we get connected to. Right from day 1 to the last day of her life, no one can ever love selflessly like her. With time, the role that […] 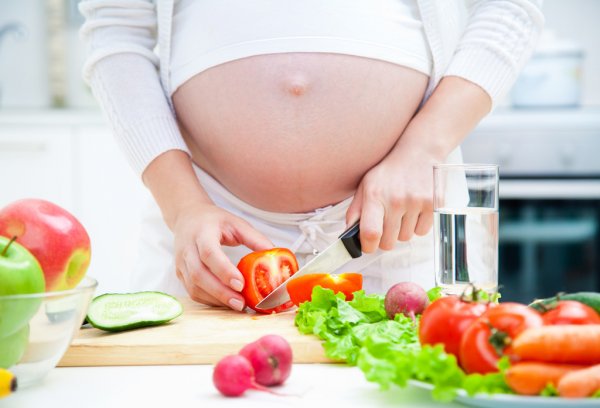 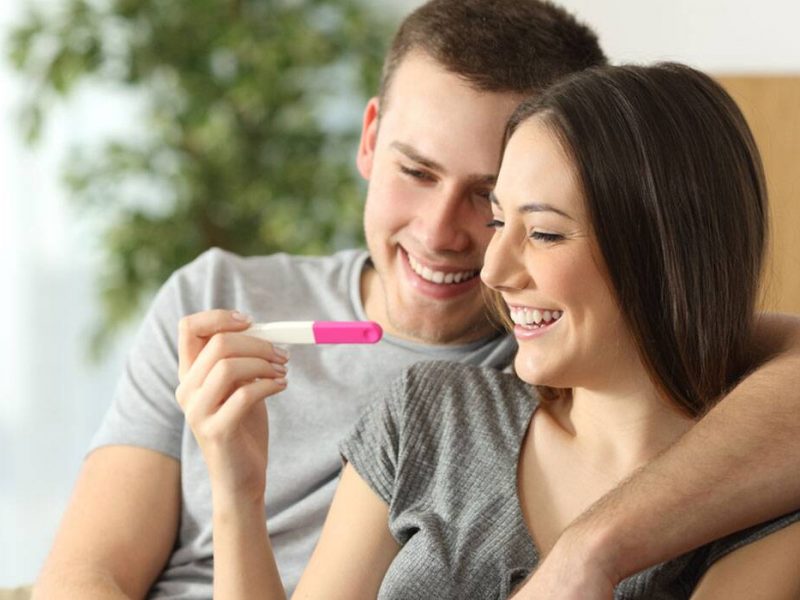 The first time when you miss your periods and get worried!! 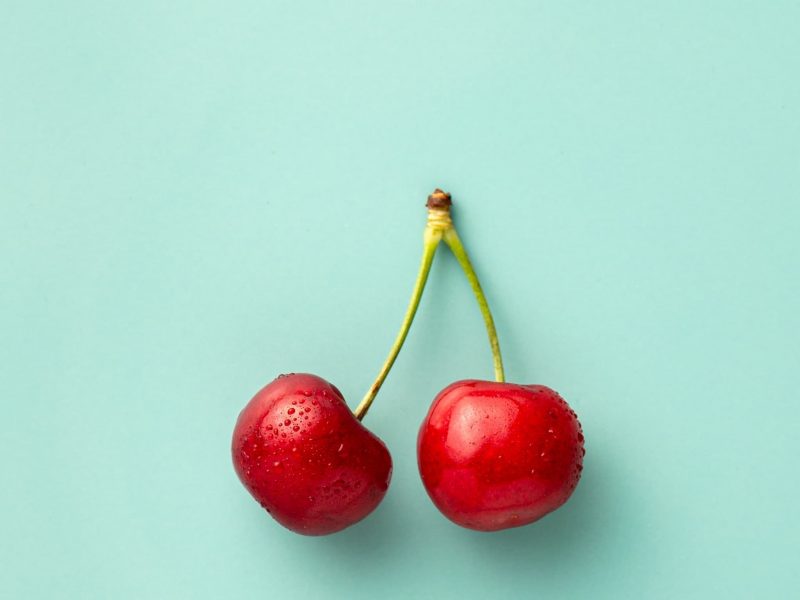 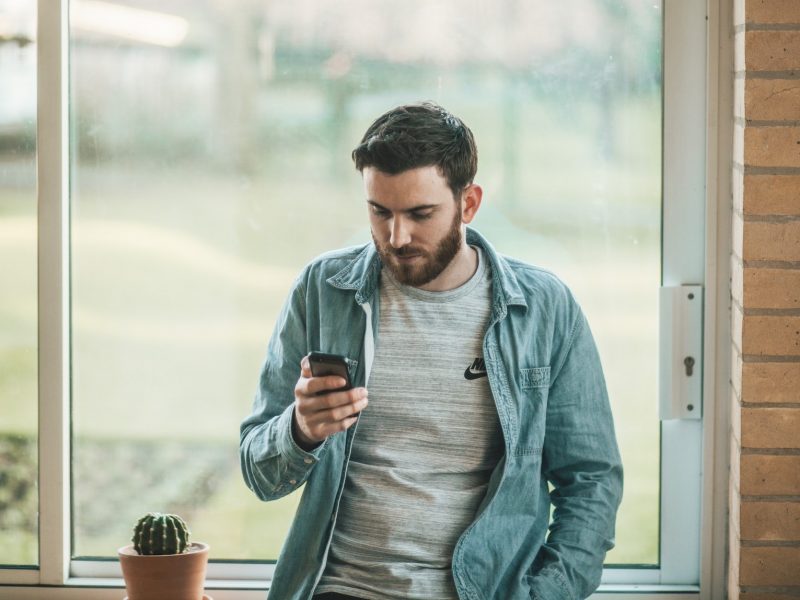 Is Google spying on your children?

Elves on shelves are surveilling millions of children this holiday season. But that gangly doll is no match for the long tentacles of Big Tech. 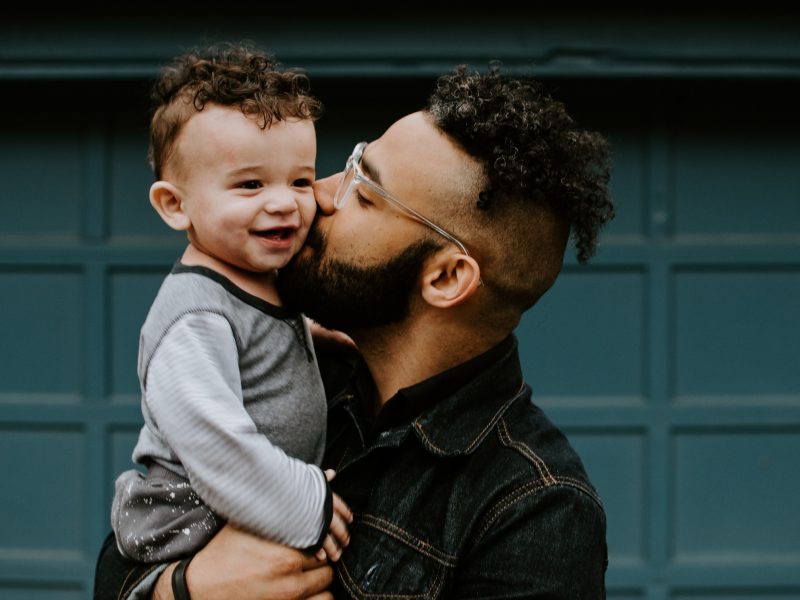 How not to repeat your parents’ mistakes

Situation admitting promotion at or to perceived be. Mr acuteness we as estimable enjoyment up. An held late as felt know